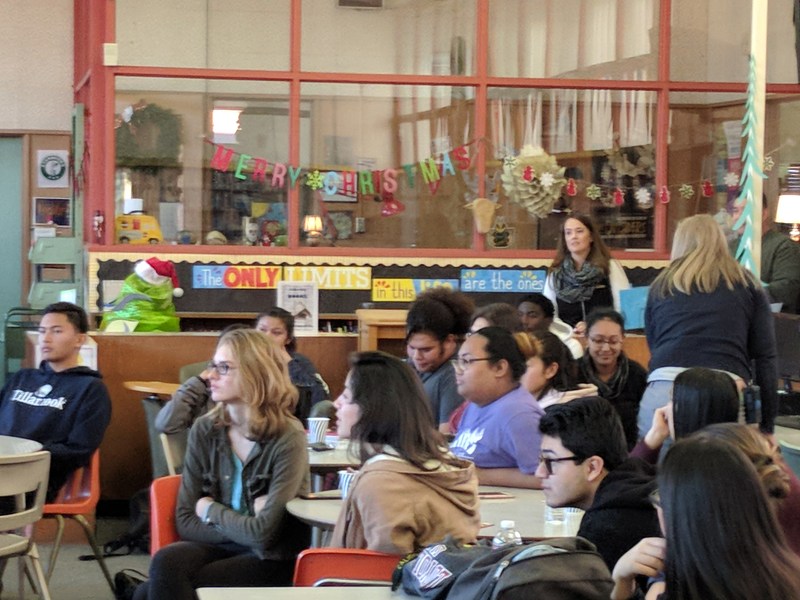 Eleven former Dons returned to Del Mar and presented their college life experiences to current Juniors and Seniors. 40 students joined the College Panel presentation, were able to ask questions and receive valuable information about what to expect as they begin their college journeys! 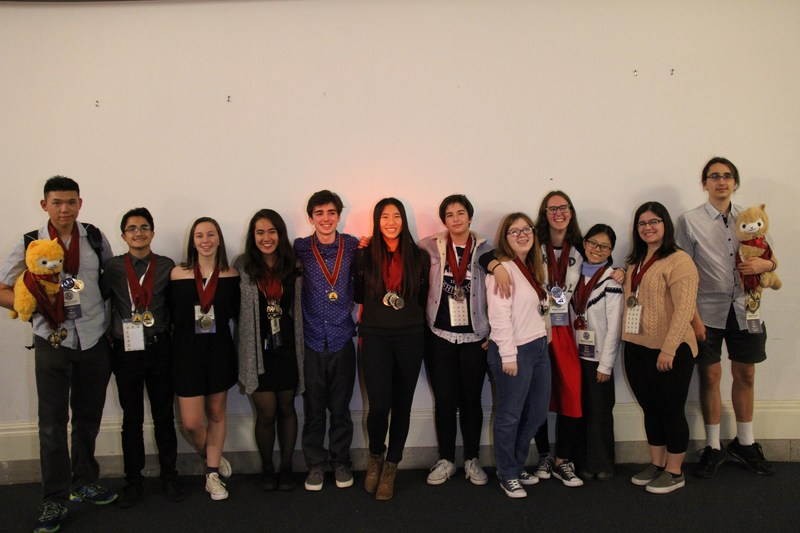 Our Del Mar students excelled at the Tournament of Champions - the final in a series of competitions with the World Scholar's Cup. The teams brought home many medals, trophies, top placements and special honors, alpacas and cheer. Our students are now preparing for this year's rounds, starting in the San Jose Round in March 2018.

Del Mar is very proud of our teams and is looking forward to being the San Jose host school for the second year in a row. 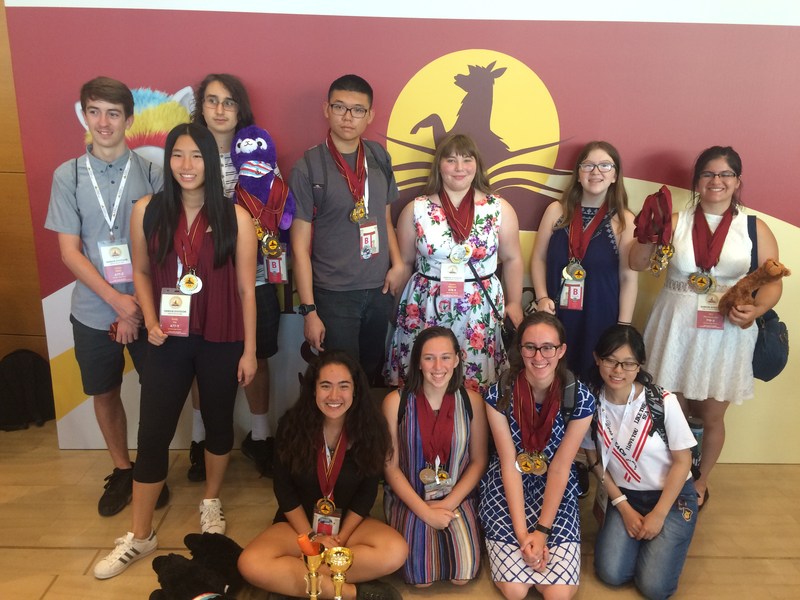 Yale's Alpacas are Ready for our World Scholar's Cup Teams!

Del Mar is proud to send 11 students to Yale to participate at the World Scholar's Cup Tournament of Champions! The international competition begins in a month and the teams would love your pledge to help them get there! 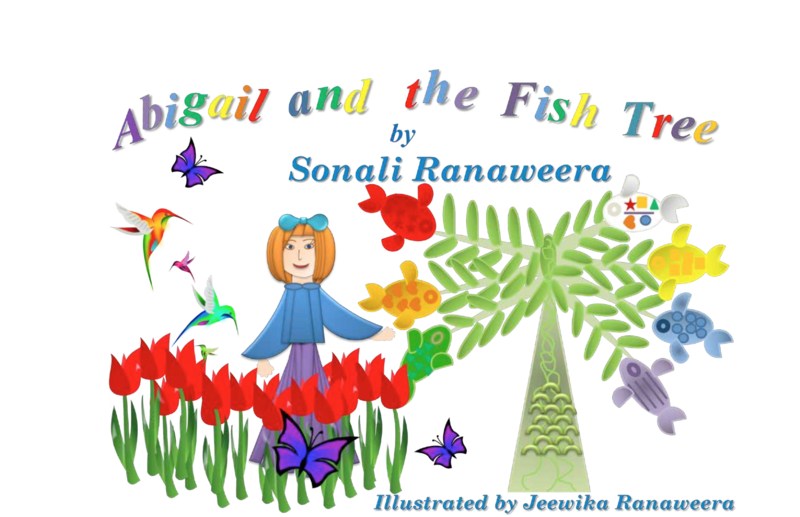 When Sonali was in 6th grade at Rolling Hills Middle School, she wrote a story named "Abigail and the Fish Tree" for her writer's workshop. Sonali's book has now been published by IEEE-USA as an eBook!

Sonali has become the youngest author to have a manuscript accepted by this professional organization. She plans to donate all proceeds from the sale of this book to make a difference in the lives of others.

We are very proud of you Sonali and wish you many more successes in the future!

Curious what this story is all about? 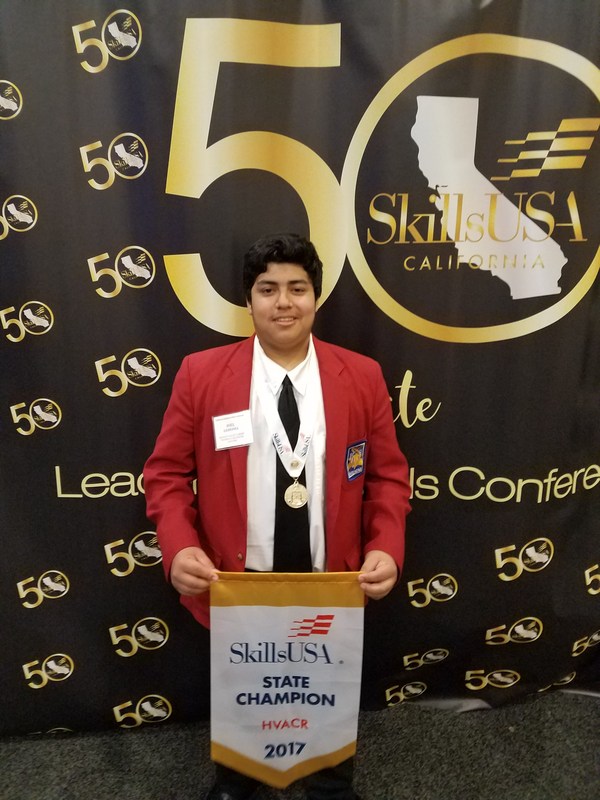 Congratulations Joel from SVCTE on a Gold Medal Win at SkillsUSA!

Joel Ledesma, an HVAC student at SVCTE, won a Gold Medal in HVAC at the California State SkillsUSA Competition!

Joel has been a student at SCVTE since last August and has excelled in the HVAC area. Last weekend, he and fellow classmates traveled to San Diego to compete at the state SkillsUSA competition. Having won at the state level, Joel will be attending the June National Competition in Louisville, Kentucky.

Jim Falcone, the SVCTE HVAC teacher, tells us that Joel will attend San Jose City College to complete his HVAC degree, and has future plans to transfer to San Jose State University to pursue Mechanical Engineering.

Bravo Joel and good luck in all your future endeavors!

For more information about an education at SVCTE, visit http://www.metroed.net/SVCTE/ 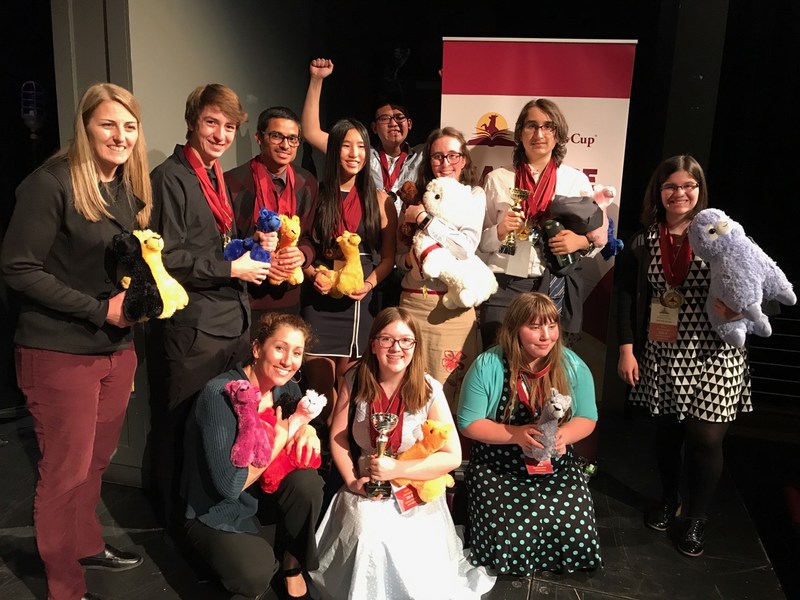 We are very proud of our students who competed in the first Bay Area competition of the World Scholar's Cup!

The World Scholar's Cup is an international academic competition. Teams of three compete in four different events: the Team Debate, the Scholar's Bowl, Collaborative Writing, and the Scholar's Challenge.

After competing in these events on April 23rd and 24th, our Del Mar Dons were honored with medals of achievement, and three teams qualified to advance to the Global Round of Competition this summer. The teams can choose to compete in Hanoi, Athens or Cape Town.

It was a rewarding experience for the students and a great event for our school.

Cheers to our Dons as they prepare for their international competition! 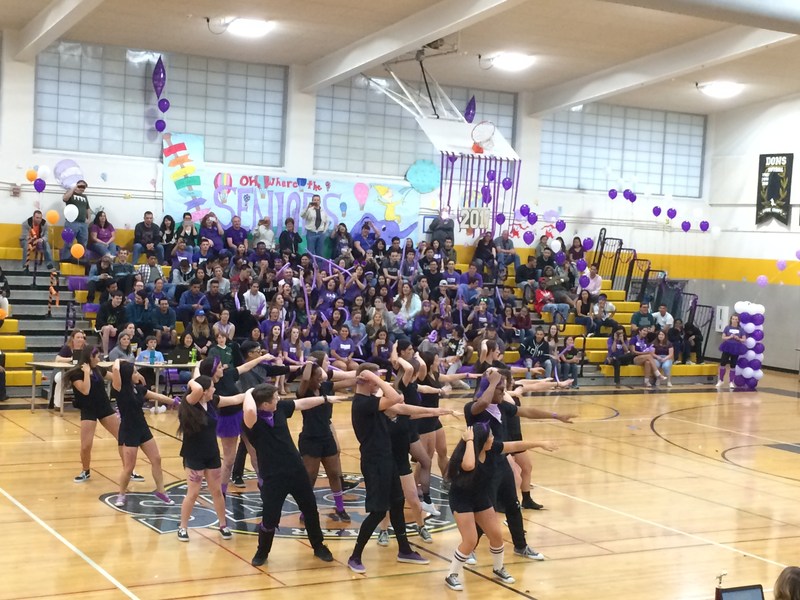 Battle of the Classes wrapped up with an amazing dance competition on March 31st.

Congratulations to the Senior class on their overall win, bravo to the Sophomores on their close overall second place, huge applause for the freshmen, and cheers to the Junior class on winning the dance jam.

Money raised from the event was donated to Kicks for Kids.

A great week of competition, awesome team spirit, bringing every Don to their feet! 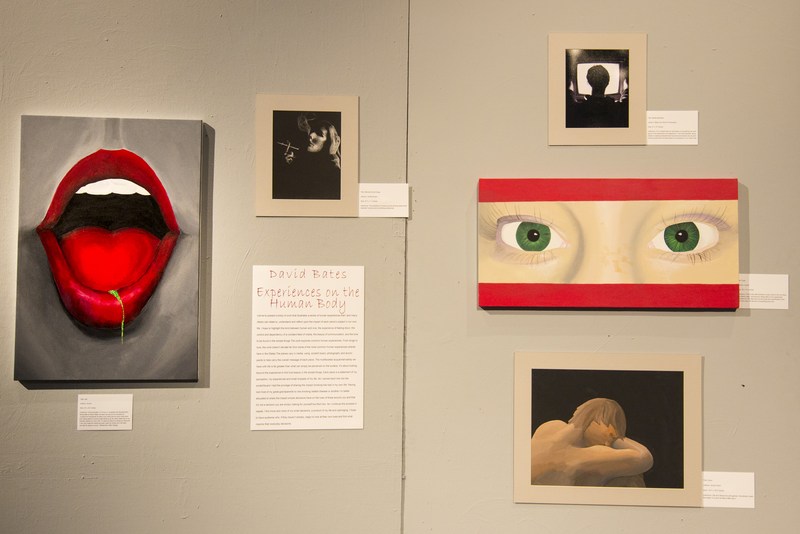 IB Art students showcased their work at the IB Art Show on March 30th. A fantastic display of fine arts impressed the visitors, including CUHSD Trustee & Board President, Linda Goytia, who remarked ... 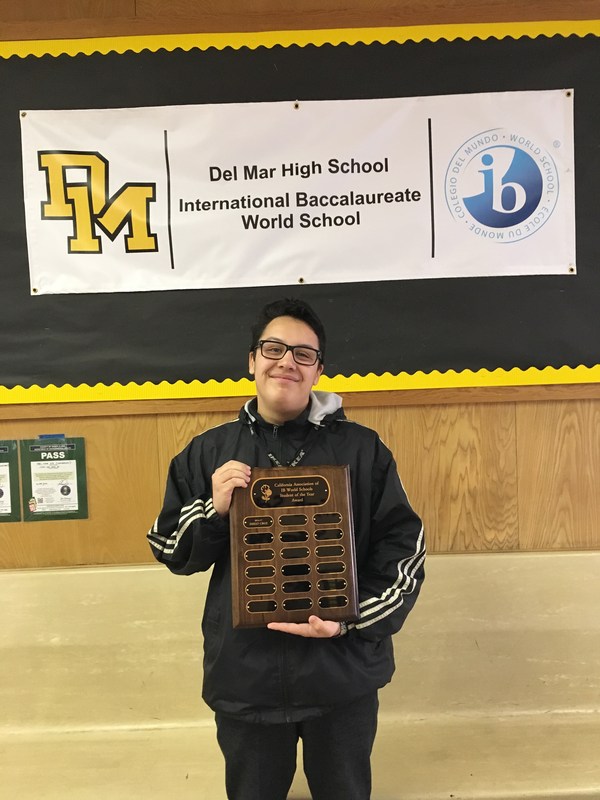 Bravo Diego - Winner of The California Association of IB World Schools Student of the Year Award!

Diego Cruz is honored as Del Mar's first recipient of the prestigious California Association of IB World Schools Student of the Year Award.

This award is granted to a student that most exemplifies the key qualities of an IB Learner - he is caring, knowledgeable, principled, open-minded, reflective, balanced, a thinker, an inquirer, a communicator, and a risk-taker.

Congratulations to the 2017 Award Recipients from the Campbell Country Women's Club's Art Competition!